A special post office box has been established for members to report perceived Credit Union violations of rules and policies, unethical behaviors, and other complaints directly to the Supervisory Committee: 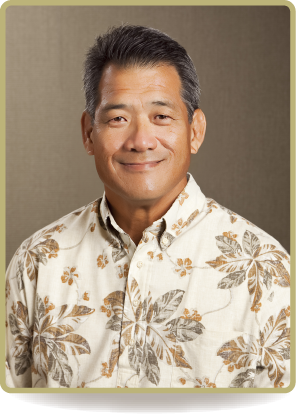 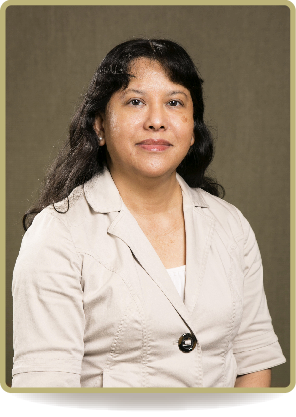 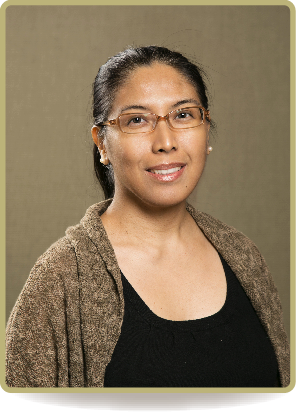 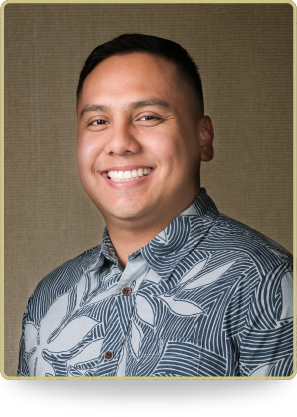